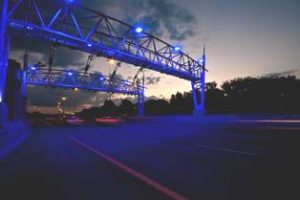 The Minister of Transport, Fikile Mbalula, has come to the fore with his negotiations on the existence of the controversial e-toll in the Central Transvaal.

He held discussions with Outa, the AA agency, and several union leaders to get views and views on the matter.

Mbalula later told the media that the government is currently strongly considering the possibility of waiving the e-toll due to the long-standing resistance that causes it to operate at a total loss as 80% of motorists refuse tolls to pay.

To date, the government has been reluctant to comply with the demands and has even offered to reduce the toll tariff by 70%, but this has been rejected by numerous agencies.